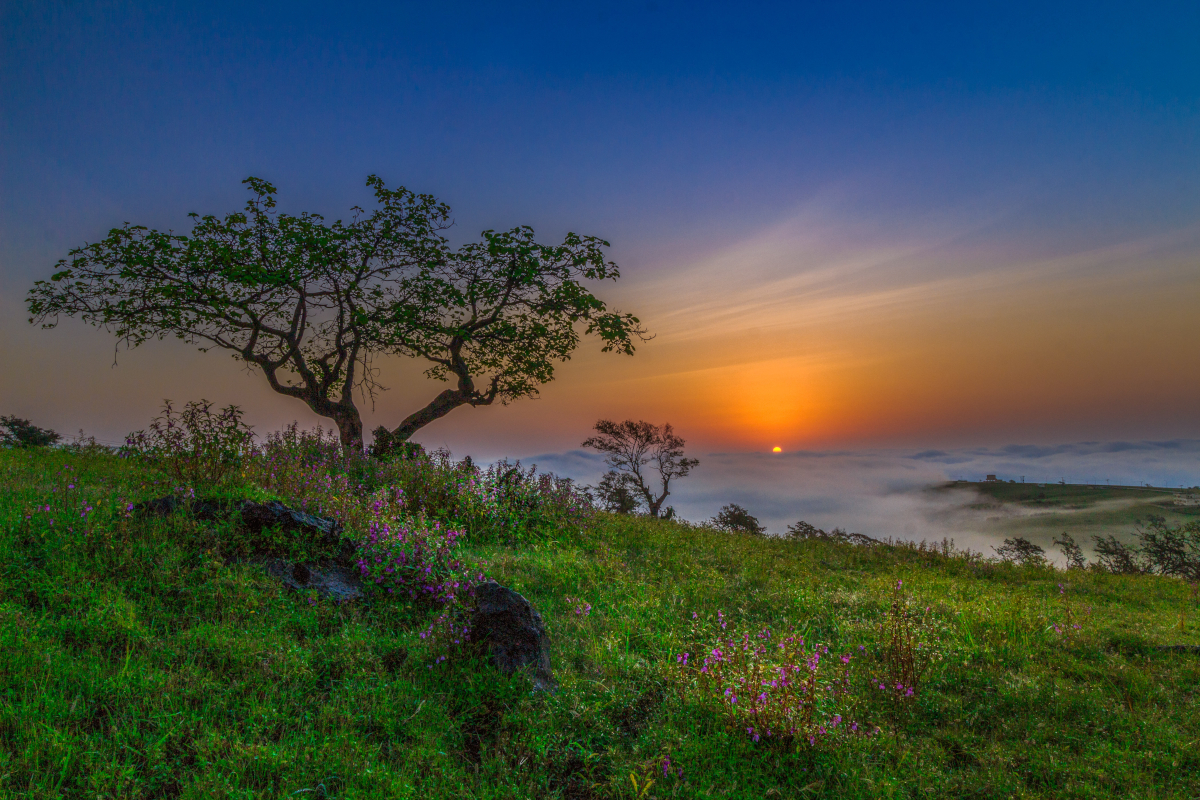 Salalah is the capital and largest city of the southern Omani governorate of Dhofar. Its population in 2009 was about 197,169.

Salalah is the second-largest city in the Sultanate of Oman, and the largest city in the Dhofar Province. Salalah is the birthplace of the current sultan, Qaboos bin Said. Salalah attracts many people from other parts of Oman and the Persian Gulf region during the monsoon/khareef season, which spans from July to September. The climate of the region and the monsoon allows the city to grow some vegetables and fruits like coconut and bananas. There are many gardens within the city where these vegetables and fruits grow.